Life in Kuwait City: The Cornishe 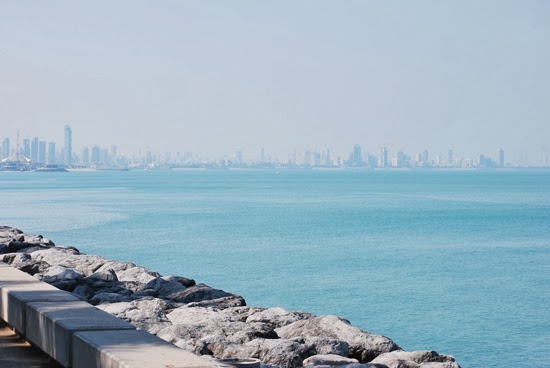 I can't even tell you how brain dead I am. I've had this issue in the past, while PMSing. During that time, I'm usually quietly raging while forgetting what I just did, dropping everything, and trying not to cry in public. Now, this is my daily life. One of my girlfriends once said in regards to being pregnant (and breastfeeding, etc. afterwards), "The process of having a baby is like PMSing for a year and a half." It couldn't be more true! Friends hoping to be mothers, be afraid, be very afraid.

So on that note, I had grand illusions about how I was going to tell you of the experience of walking on the cornishe. But I can't write that creatively in my current state. So I'm going to show you lots of pretty pictures and talk about them. Enjoy. 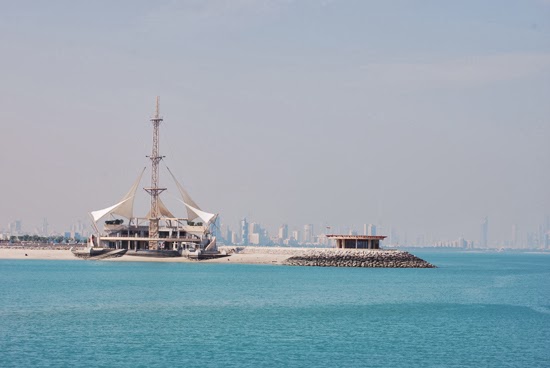 Walking on the cornishe is one of my favorite things to do here in Kuwait, when the weather is nice. Many locals agree and it really gets kicking around sunset with tons of families picnicking along the water, street vendors selling ice cream, and many feral cats cruising for an easy meal.

I really wanted to take pictures in the evening when the crowds are out. However, I'm really nervous about taking pictures with people in them here. The religiously conservative women don't like having their picture taken and frankly I'm afraid that as a very white western-looking woman, me and my camera lens might get construed negatively. Additionally, its not a tourist town and people just don't walk around photographing things (very different from DC!). 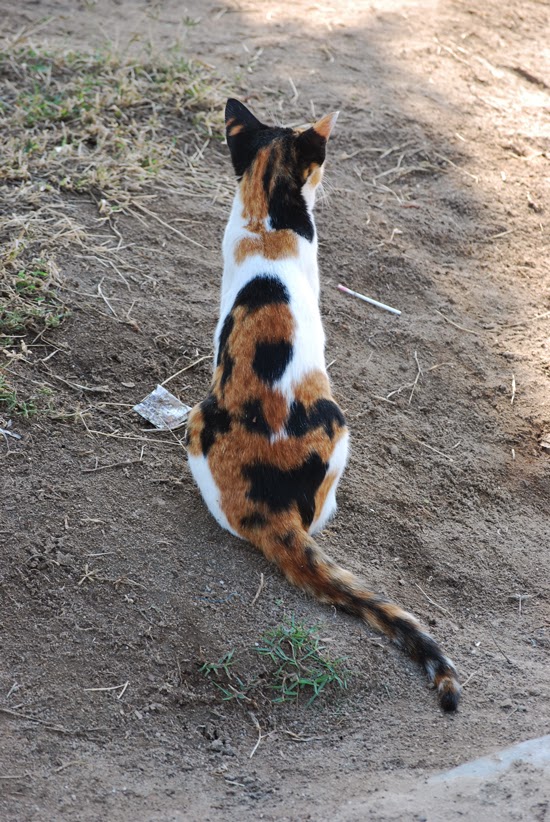 There are so many feral cats here! I've seen two generations of kittens being raised outside my apartment building since we arrived. That's probably equal to the same amount of kittens I've seen my entire life. Cats rule the cornishe. It seems like each one has a territory and younger kittens live in the rocks along the water. The cats are worse than squirrels with their begging and you'll see them crowd around picnickers waiting for scraps. Seriously, they have no shame. Most of them have this calico coloring, and part of me thinks they are so cute that I want to take them home with me. I'm afraid of cats though, so it would be a terrifying existence to have cats in my home. 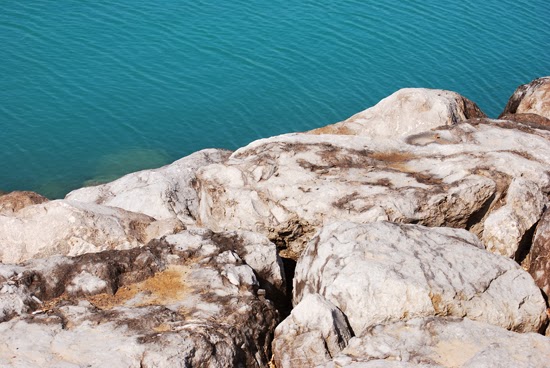 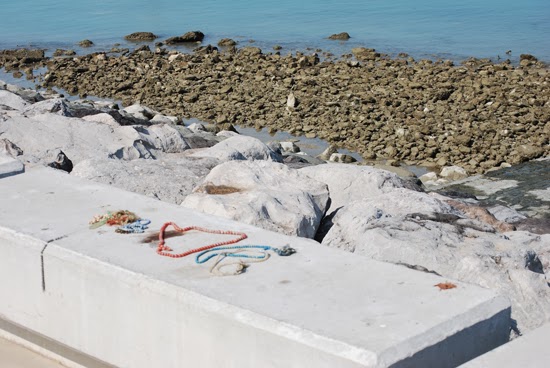 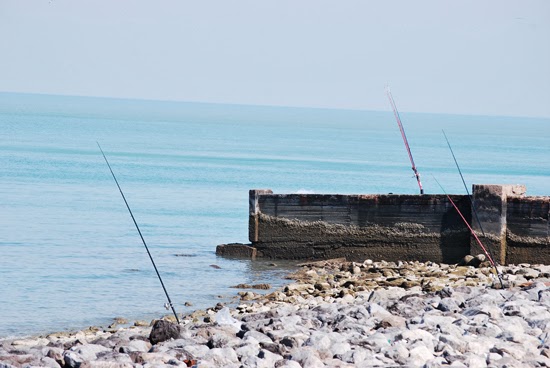 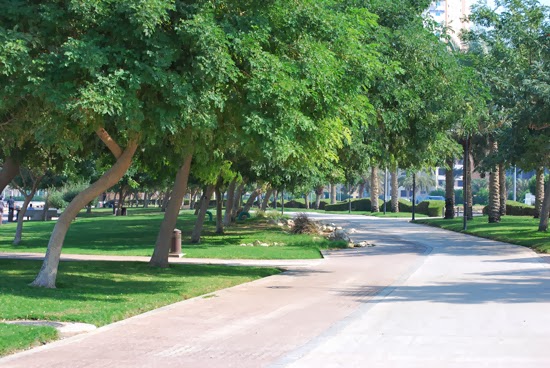 Are you surprised to see so much green? I was! 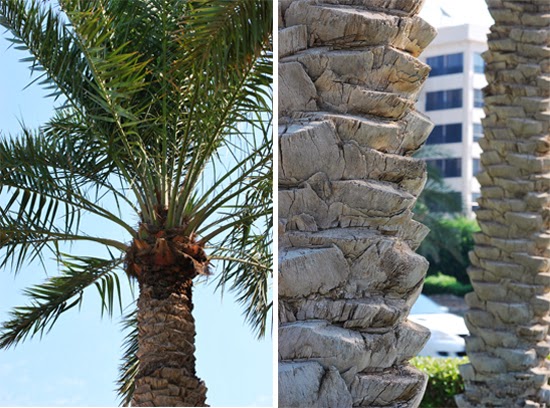 I'm fascinated with the date palms and the texture of their trunks. They are so different from the palms I grew up with in Florida. When we arrived in August they were producing dates (not coincidently during Ramadan when they are eaten frequently to break fasting). 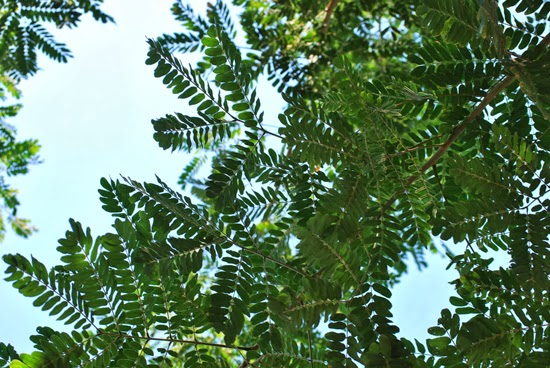 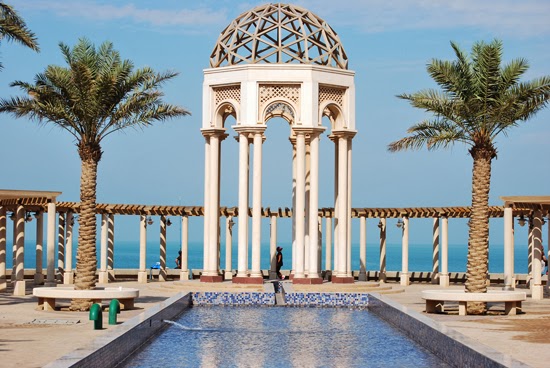 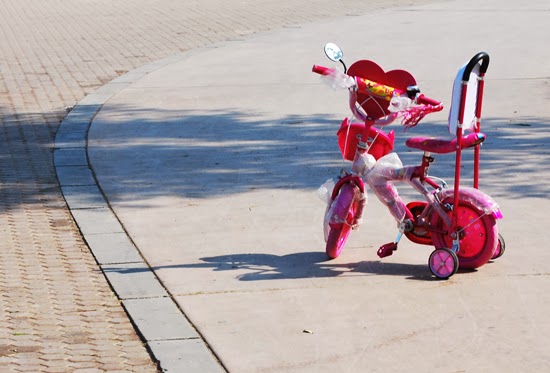 I love this tricked out little bicycle. The kids here ride their bikes with reckless abandon. I've seen countless crashes, ones where you cringe as you see it coming. The kids will just get up afterwards, dust off their knees, give each other a quick stare down, then get back on their bikes and move on. I hold my breath every time. Also, the locals here seem to leave the plastic packaging on things - like this little bike and on the seats in their new cars. I think its funny and it reminds me of some of my grandparents friends who used to leave the plastic on their lampshades and put plastic on their couches. 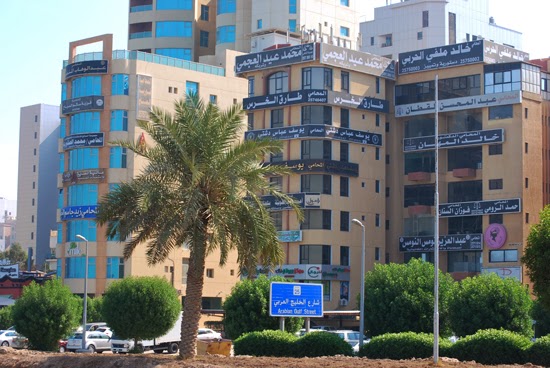 Lastly, I like all the Arabic writing on the signage. Things that are so mundane suddenly seem exotic and interesting.
Posted by Jamie at 12:32 PM