Destination: A Hike Near Denver 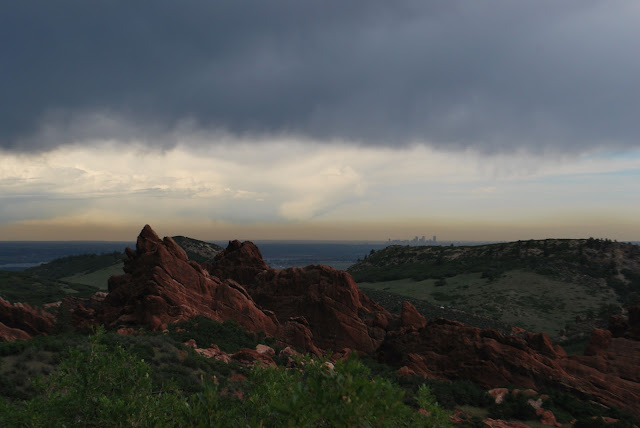 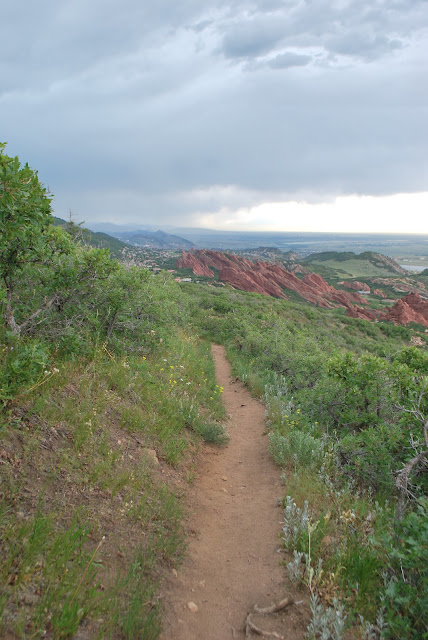 ﻿
﻿
We pulled up to the payment booth and rolled down the window. “That’ll be $7,” the park ranger said asking for our payment. As we passed him the money he started going over the park rules, “It’s a drought so no cigarettes. Right now its bear, mountain lion, and rattlesnake season, so boys – you lead the way on the trail.” We laughed uncomfortably. As he confirmed each item on his list of rules and regulations, his voice sounded very affirmative as if he didn’t trust us. “And for future reference no dogs” we looked around at each other in confusion. Usually when someone says that they are saying you can get by this time but here’s the rule for next time. Sort of like when you are pulled over for texting and driving, you act like you didn’t know and the cop gives you a warning. Except in this instance we had no dog. Before we went on our way he warned us of the incoming thunderstorms and asked us to turn back on the trail if we saw inclement weather. 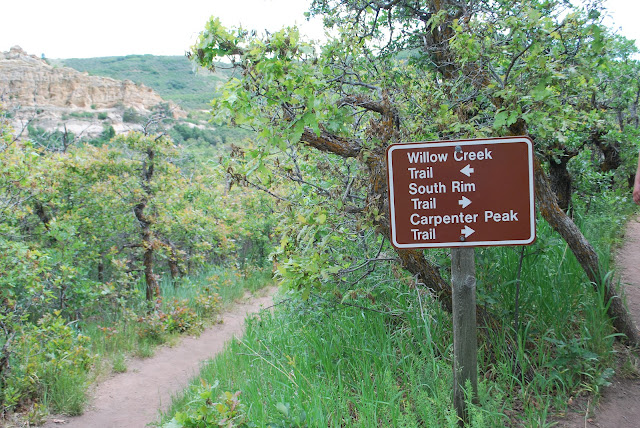 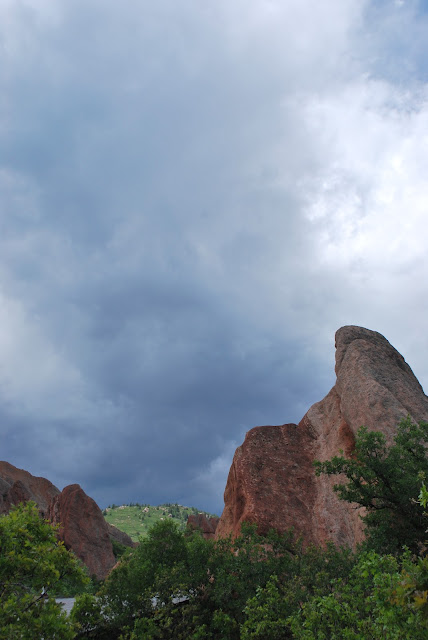 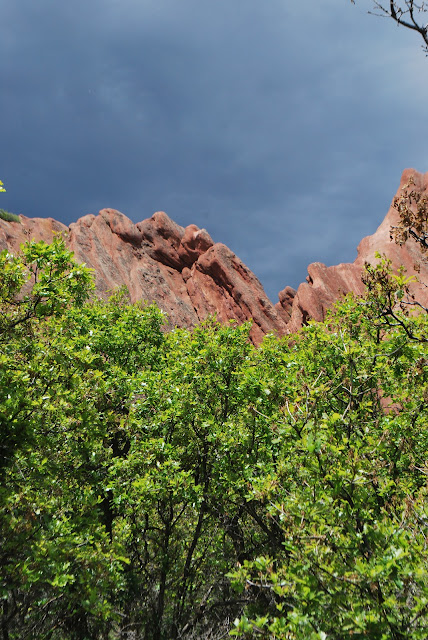 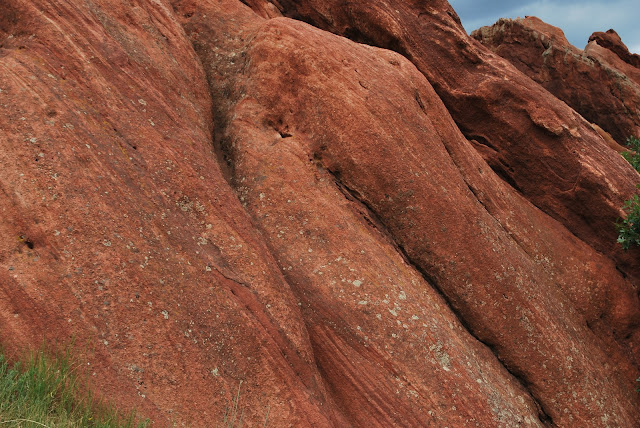 The hike at Carpenter’s Peak Trail at Roxborough was a leisurely trek* up a mountain through red rocks and desert foliage. I asked too many unanswered questions along the way like, what kind of tree/flower/rock is this. What type of bird is that singing? I think there are several different ones. Are they all the same species? Has anyone ever seen a bear? Is that a humming bird? My hiking mates, my sister, cousin, and friend, had no qualms about expressing their annoyance. I then hiked quietly, only slightly aggravating them when I stopped every 5 seconds to take pictures.


The storm the park ranger mentioned seemed to be passing north of us, so despite some thunder we marched along. I loved the way the orange-red rocks popped against the dark sky. It was like night and day all at the same time. Slowly we realized that everyone else we passed on the trail was going in the opposite direction. We must have gotten here later in the afternoon than normal, I thought. Then more thunder. The clouds started shifting and separate groups of clouds began to darken and grow heavy. I asked if we should head back and my experienced outdoorsy companions teased me and urged me onward. 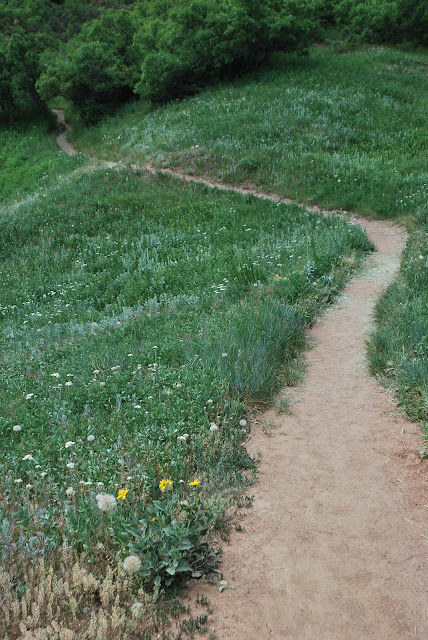 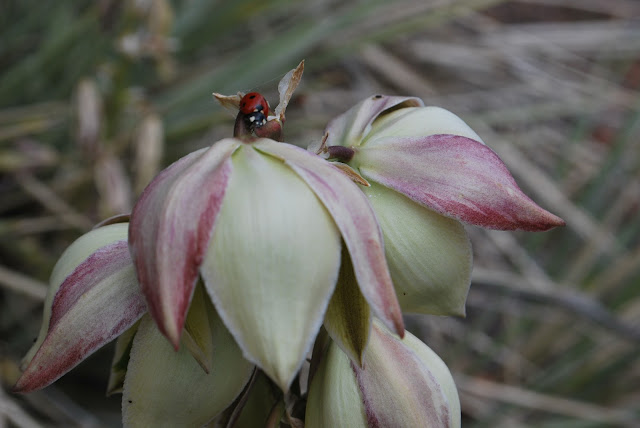 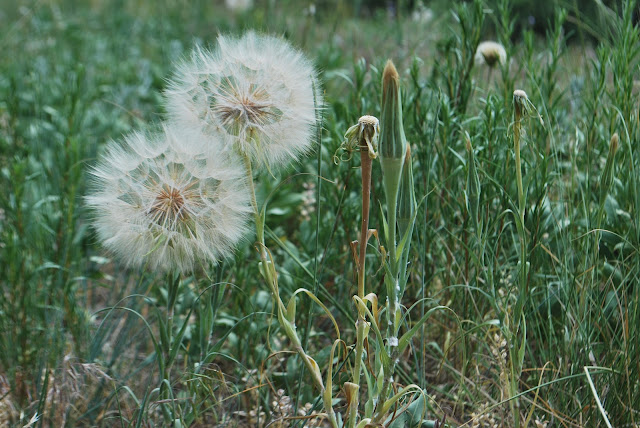 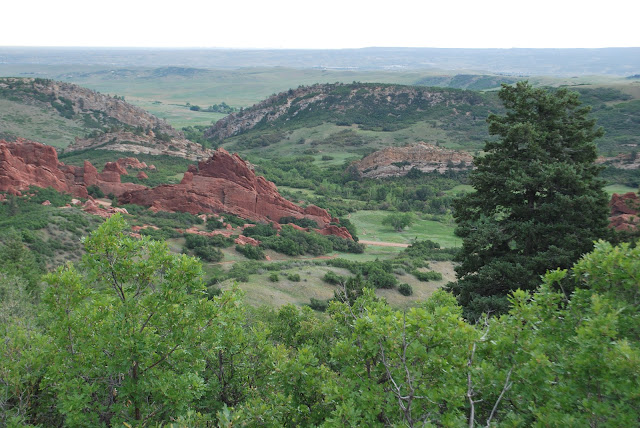 We were almost to the summit, when a couple hurried past us and said, “There is a lot of lightening up there. We’re heading back and so should you.” They gave us a look a mother does when she says “young lady.” I took this as a validation of my previous anxiety and was now begging to return. Disappointed and reluctant they finally agreed. But only half way down it started to rain and we stopped in the woods to determine a course of action. Should we stay or should we go? After more coaxing and dirty looks from other passing hikers, we left. 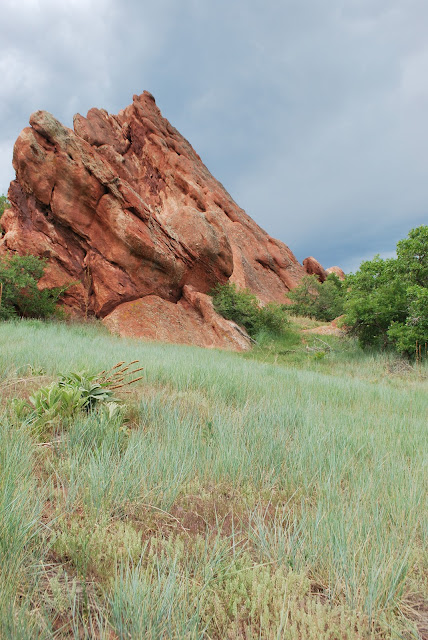 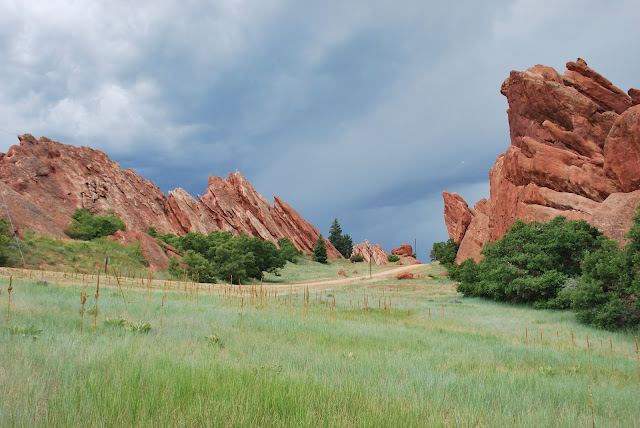 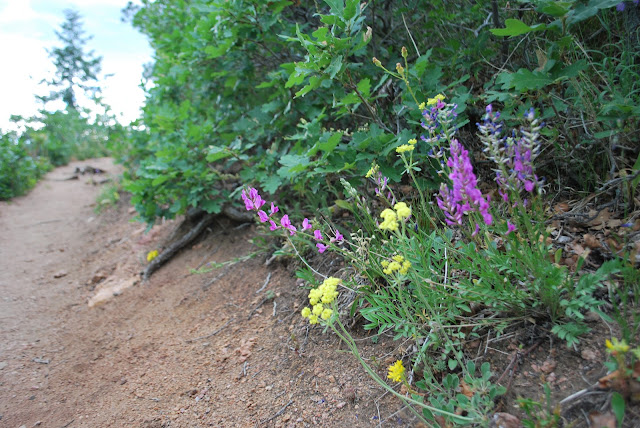 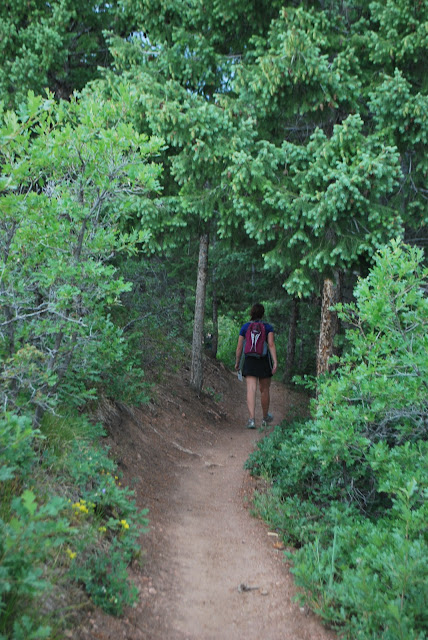 We ran back to the car with the cold rain drops wetting our hair, clothes, and skin. I've never been out in nature in a storm**. It was terrifying and exhilarating to run through the branches with dusty path underfoot. The rain refreshed me as I sweat while the thunder and lightning motivated me to keep going. By the time we got to the car I was soaked and out of breath. We jumped in and drove back more quickly than we arrived. I exhaled a sigh of relief and thought about the experience. I will never forget the smell of the stormy mountain air and the quietness it brought to the wilderness.


*The national park website says the trail is moderate but I didn't find it to be too intimidating.
**On land. I owe you a story about my time on the stormy seas.
Posted by Jamie at 7:30 AM