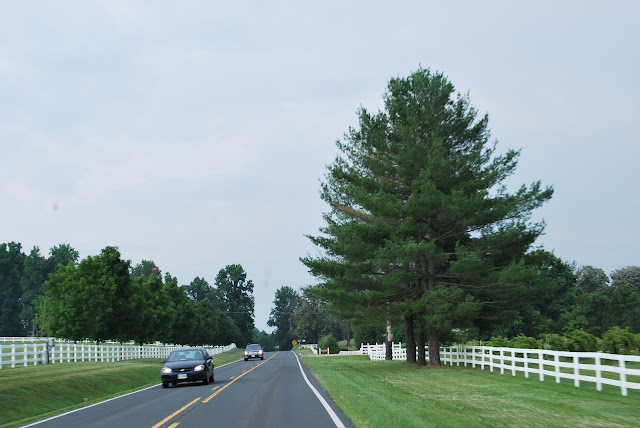 This weekend was Gman’s birthday, certainly cause for some much needed celebration. Since I’ve been out of town for nearly two weeks, I wanted to take him on a special get-a-way, just for the two of us. I stalked magazines, journals, travel books, blogs, and websites for ideas and felt uninspired. Where could we go for a last minute weekend trip that wouldn’t break the bank?

Gman isn’t always up front about what he wants. He doesn’t specifically say, hey I want a pony for my birthday. He’ll just send me articles about ponies and talk about how interesting they are. Does your partner ever do that? Although not trained as a mind-reader, I’ve become rather good at picking up the clues and since he’s been harping on going to see Monticello since January, I ascertained that it might be a good spot for a birthday trip.

So I booked a rental car and told him to take the day off on Friday. With the car reserved from 9am – 9pm and I expected to leave the house around 8am, jump on the metro, grab the car at Regan International Airport, and then hit up Whole Foods in Arlington to stock up on treats and items for a picnic lunch in some fabulous garden at the top of the mountain. After an idyllic drive, we would arrive at Monticello by 11:30am and have 4 or so hours to tour the gardens, house and have our picnic. I imagined we would be laughing hand-in-hand as we learned about some good ol’ American history and made fun of the other tourists. For dinner, I planned on going to the Rappahannock winery to have a tasting/pairing and some fancy food. We would have stimulating conversation over dinner and I would sleep in the car on the way back to the city. 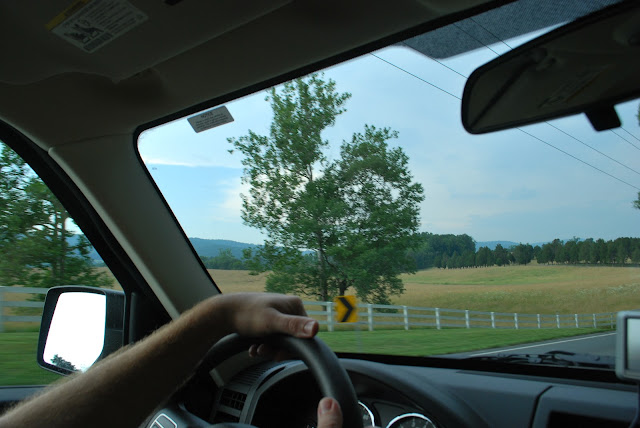 But this is what really happened.

We woke up at 9:30. Stumbled out the door, got the car, and went to Whole Foods where they were out of coffee. I thought people were going to start tearing up the place until almost the last moment, more was served. At noon we were finally on the road. I was getting stressed. I called Monticello to see if we could reserve our tour, they said no. I tried to relax. Gman was relaxed.

Finally at almost 3pm we walked up to the visitor’s center at Monticello. There was thunder. No tickets being sold. Crowds of eager families waited to see if the storms would pass. So distracted by the coffee incident, I forgot to purchase picnic provisions so we ate at the café. At this rate we would certainly miss dinner at Rappahannock. I felt defeated. Could anything else go wrong?

I realized then that although my fantasy day wasn’t turning out the way I imagined, it didn’t mean reality was wrong. It didn’t mean that I failed my husband. He was having a great day. He had no expectations and thought it was great to just get out of the office. I had to learn to be flexible, think on my toes, and go with the flow. So I took a deep breath and ordered a glass of wine with my lunch. 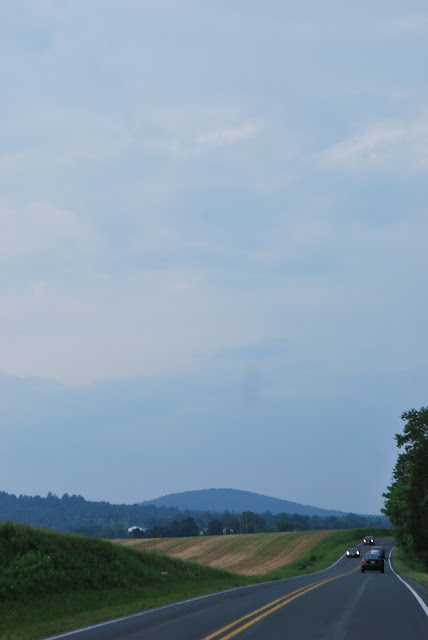 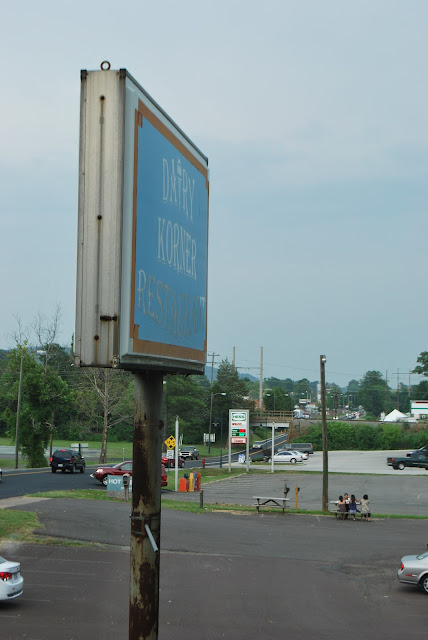 For two hours we slowly ate lunch, meandered through the expansive gift shop, and toured the small historical gallery/museum. At 4:30 they got the ‘go’ signal from the powers that be to sell tickets. People bum rushed the line (why do people do this?) and we realized that by the time we actually got to the house, it would be time to turn right back around. So we left. We went for a country drive instead.

It was so relaxing to just look out the window and see the world go by. I caught glimpses of other people’s lives. I could see their stories quickly zip past. We saw lots of animals – chickens, deer, horses, cows, crows, and even a groundhog. We saw men working construction, parachutes open for skydivers, and farmers checking their crops. We passed by great historical mansions and burned out shells of old homes. We even stopped to get some candy at a gas station! 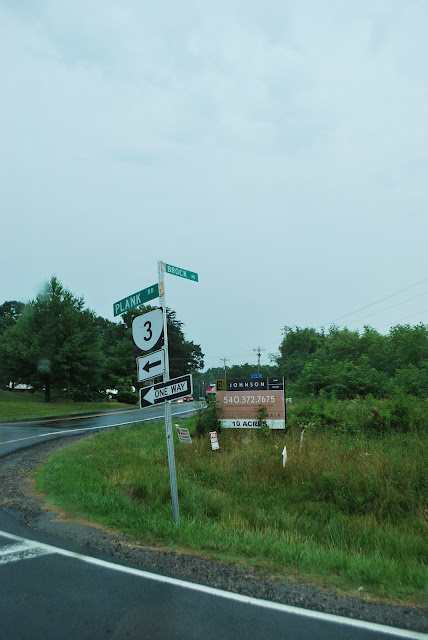 Once back in town, we met up with my dad and cousins who were unexpectedly in town. I quickly changed all the plans and put together a guy’s night- Texas BBQ at Hill Country then exotic beers at Beer Baron (yum, yum). Everyone had a great time!

The day turned out to be much more fun and relaxing than I could have ever planned and Gman had a fantastic birthday. I realized that sometimes life is better than what you envisioned and sometimes the most difficult expectations to manage are your own.
Posted by Jamie at 2:09 PM