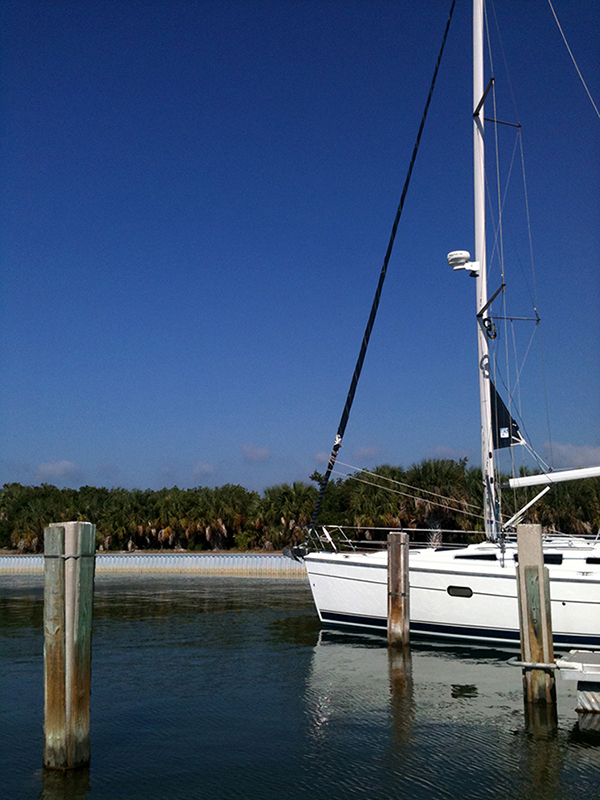 I’m not really one to reminisce. I don’t have a fabulous memory. Although remembering the past can lead to belly-laughing story telling and pure joy, one also runs the risk of opening the door to regret and heartbreak. So I like to live in the moment. I like to try and be completely present and just keep moving forward.

This proved difficult this past weekend. I went back to my hometown for my ten-year high school reunion. I wasn’t nervous about it. The event was slapped together at the last minute, hosted at a popular local marina with a bar right on the water. With such a causal approach, how could I feel worried about reconnecting with people who saw me through my youth?

I spent little time concerned about who would be there and who wouldn’t. I thought many of my friends, my “group,” would come because I thought everyone went to their reunion. That’s why I went.

I showed up right on time with one of my best friends, Kate, who not only went to high school with me, but became my college roommate, my confident, and your favorite High Heeled Traveler poet. But being there felt awkward. I felt the insecurities of my adolescence creeping into my stomach. I got a beer and we chatted with a very nice girl that I remember having classes with. The crowd grew and a not so talented band started playing songs that were popular when we were in high school. No one really mingled and I couldn’t put names with faces. People found a spot to sit, ate the chicken fingers from the buffet, and only talked to the people from their previously defined social circles. After panicking that perhaps I was in the wrong place, I did find a few lovely people I was glad to see in person that I already reconnected with on facebook.

Just as I was thinking it was time to wrap it up, two people walked onto the patio - two people who I spent almost every waking hour with for four years of high school and whom I’ve known since I was a child. I haven’t really spoken to them since the day we graduated high school with a bittersweet separation, each of us moving on to find our futures and ourselves. I thought it might be hard to pick up the pieces but with people like this you just pick up where you left off. As the party wound down, we decided to go to another bar where Kate and I’s college friends were waiting.

When we arrived, a band was playing some sort of swing, country, rock combo. A middle-aged woman with wild hair and no shoes danced around me and couples swung to the beat. I stood there quietly sipping my beer, watching my worlds collide, as my college friends and high school friends divulged my secrets to each other over the music. Everyone was having a great time together and I thought, perhaps reminiscing isn’t so bad when, in a moment, my bittersweet past became part of my very joy-filled future.
Posted by Jamie at 7:00 AM