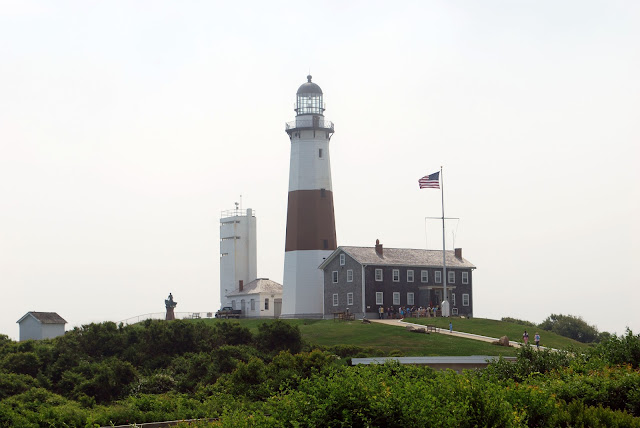 It was windy and slightly foggy as we drove up to the fourth oldest working lighthouse in the U.S.A. in Montauk. When I was a little girl my family would visit the Jupiter lighthouse in Jupiter, Florida every summer. One of my relatives was the first attendant to the lighthouse generations ago. As soon as we approached the lighthouse our genetic memory started to vividly recall his experiences there and we felt connected to the sand, the bricks, the paint, the view, the salty air. I was drawn to the calmness of being on the inlet watching the water lap the shore and boats putt through the canals. Since then I like to visit lighthouses as they all seem to evoke that same sense of peaceful familial nostalgia.

This is what prompted my parents, Gman and I to set off on a day trip to The Hamptons. Not only was there a lighthouse in Montauk but The Hamptons is a beach destination that Manhattanites have flocked to for generations. The Hamptons is a term used to refer to the towns of Westhampton, Northampton, Easthampton, Southampton, and Montauk, which are all located on the Eastern tip of Long Island. One can reach The Hamptons from Manhattan in a number of ways. Most take the Hampton Jitney, some take the train, a few fly, and we rented a car. 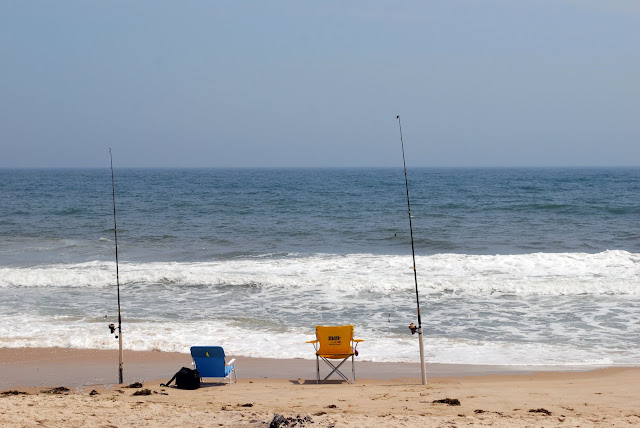 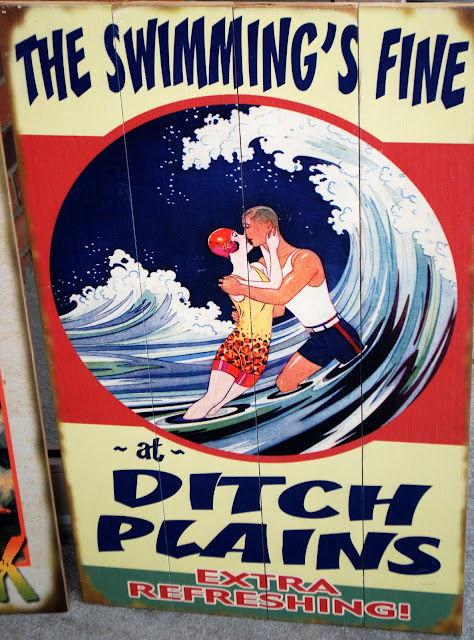 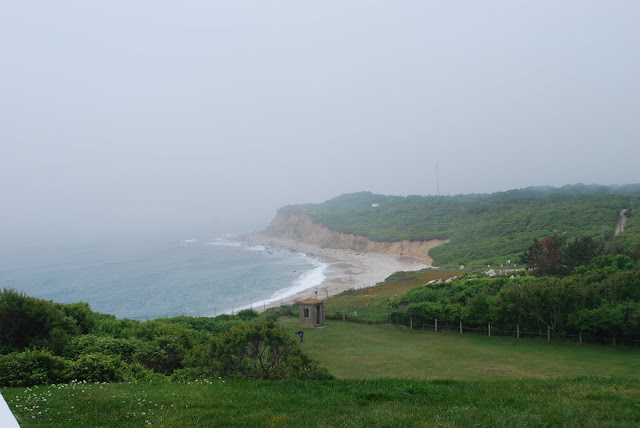 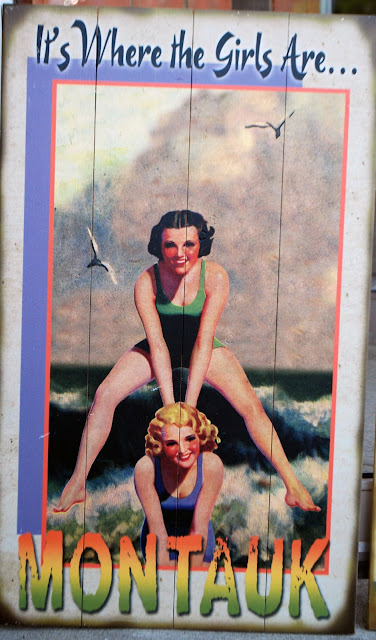 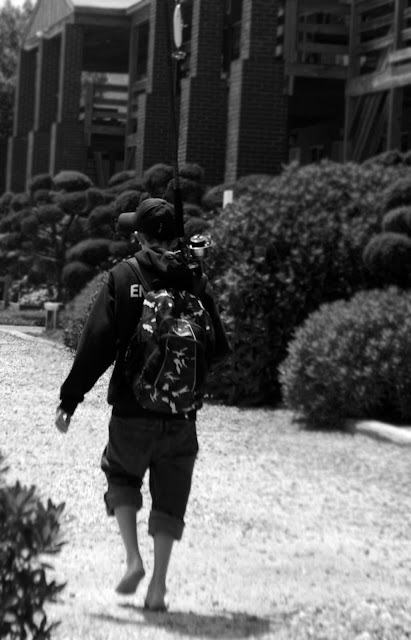 On our way to Montauk we stopped in East Hampton for a coffee and bathroom break. The streets were perfectly tidy, tree lined, and historical homes were converted into fancy shops including Hermes and Tiffany’s. It felt like Disneyland for wealthy grownups. Perfectly manicured 20 foot tall shrubs lined the perimeter of each home so any voyeuristic ambition was sadly not happening so we moved on.

Just up the road about 45 minutes from East Hampton is Montauk. The vibe was relaxed and less manicured. I felt more at ease. We met a young man at the beach who was on his way home after fishing. Barefoot with rolled up jeans, sweatshirt, and baseball cap, he epitomized the laid back local vibe found here.

After a successful trip to the lighthouse we had lunch at Gosman's Restaurant as recommended by the locals. With full bellies, we people watching at the beach then we browsed the oodles of interior decorating and touristy shops while attempting to practice self-restraint. The afternoon passed slowly as we walked the streets and let the breezy air pass over us. Gman and my dad bought Fireballs in a quarter slot gumball dispenser and I fell in love with these vintage signs. 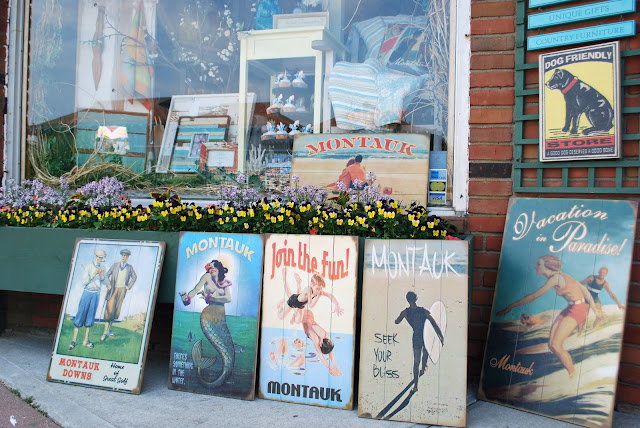 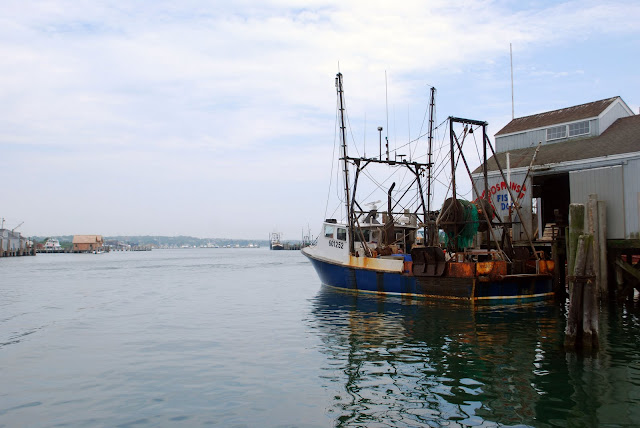 After a long day of playing tourist it was time to head back into the City. Although it was our first visit to Montauk I felt as though we had been there before. The air and people seemed familiar. As I looked out the window at the passing homes and trees (and massive shrubberies) that peaceful nostalgia fell over me. Perhaps that feeling is why people don’t just go to visit places like this but instead why they built communities (yearly or seasonal) around it.
Posted by Jamie at 8:00 AM