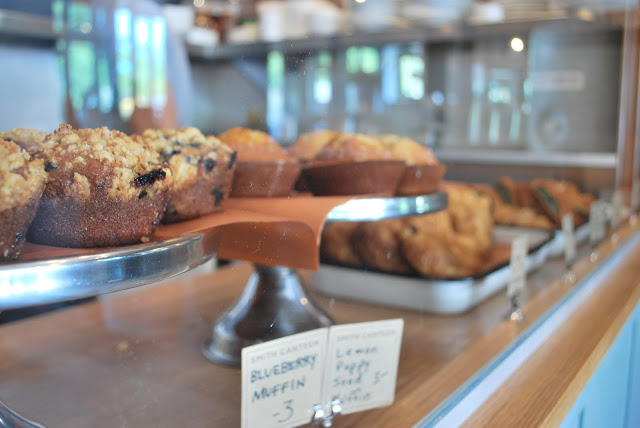 As I mentioned earlier this week, Katie and I started our Saturday at the Smith Canteen. We were told by friends that this cafe offers specialty baked goods based on a fresh ingredient of the week. That day happened to be freshly picked blueberries from the neighborhood farmer's market. As we contemplated which cafe to go to for breakfast our friend insisted that we go to Smith Canteen and try the homemade blueberry poptart. He would not stop describing it and our mouths started watering. Done and Done. Blueberry poptarts it was and we headed over. My first impression of the cafe was how much it reminded me of the patisseries I frequented in Paris. I loved the vintage floor (possibly original to the building?) and softly decorated atmosphere. The staff was friendly and space tidy.

The focus was on the food and coffee. By the time we finally arrived the poptarts were sold out (get there before 10am!) but the owner/manager suggested the blueberry muffins instead. They were fresh out of the oven, still warm in fact, and had a slight crumb topping that added texture and sweetness but did not over power. They were light, moist, and melted in our mouths. Both of us ate in silence as we devoured every scrumptious morsel. 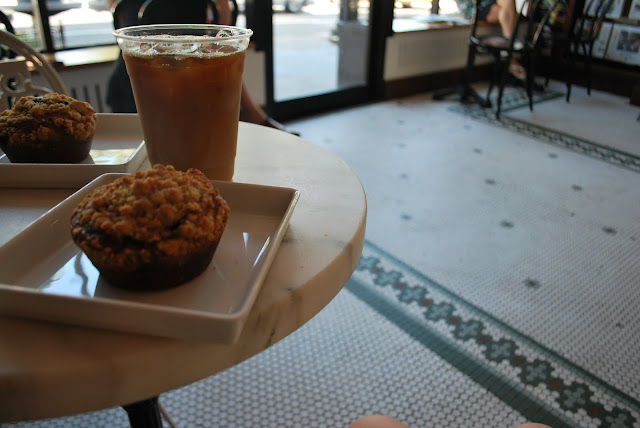 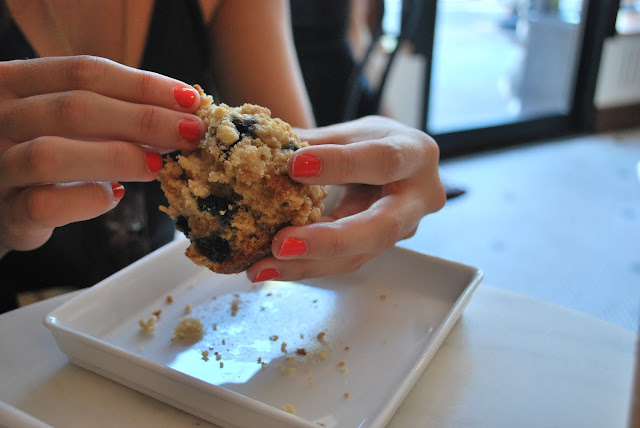 Although for us the blueberry muffin was the main attraction (read: obssession), the iced coffee is certainly worth noting. The bold, nutty flavor had little bitterness and I used only a touch of cream as not to distract from the flavor of the coffee. A nice change of pace from the free coffee served in the office which requires a large portion of milk to make it drinkable... If you live in Carroll Gardens and are commuting on the F train, you should go here every morning. I would be totally jealous of you and demand that you tweet pictures of your coffee and treats so I could live vicariously! 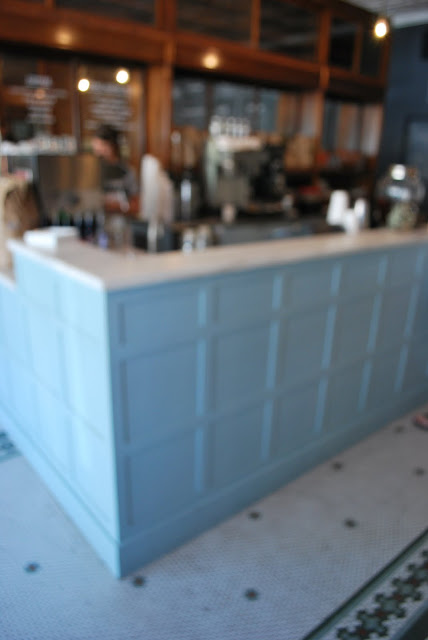