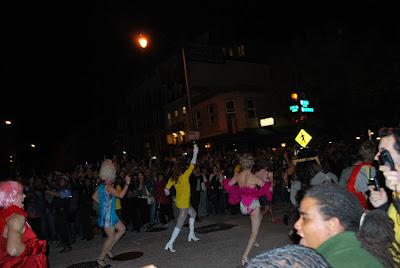 Tuesday night was the 25th Annual High Heel Drag Queen Race in Dupont Circle. I couldn't figure out the reason why the race was held, but once I was watching I didn't need one. Gman and I met up with our friends around 8pm to watch the two minute race at 9pm. I can honestly say I have never seen that many drag queens all on one place at the same time. There were all sorts of costumes too: more "traditional" drag (you know, big hair, big nails, big heels, big boobs?), but most people were in the Halloween spirit.

Some men had you guessing if they were in fact women, others were sloppily put together. Some didn't shave, some didn't exercise. There were professionals and there were amateurs. Tammy kept saying "Ohh, I would wear that." And I felt myself attracted to a few (no matter how I said that it was coming out wrong...)
Over all the spirit of the evening was festive and free. There was a sense that it doesn't matter of you're straight or gay, man or woman, you can put on some damned high heels and strut your stuff. You can be silly for one night and take life a little less serious, if only in those two minutes.

Below are my pictures of some of my favorite participants. Tammy took a video of the actual race which I HIGHLY recommend you watch, here. 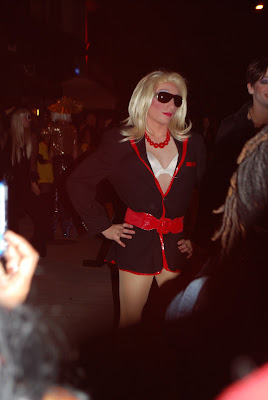 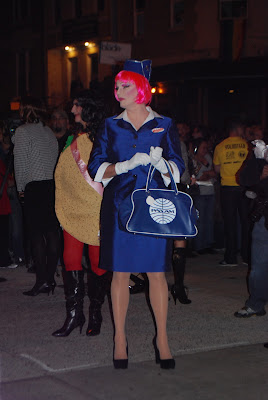 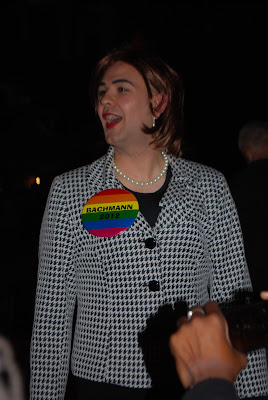 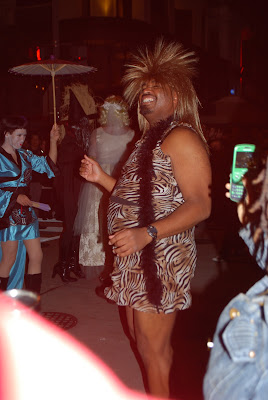 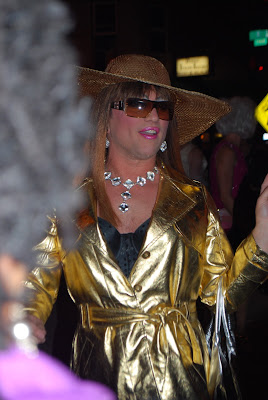 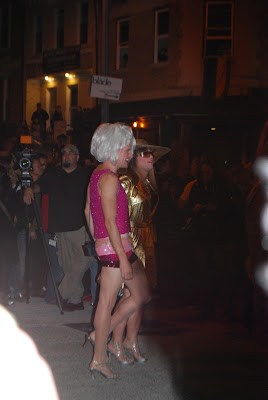 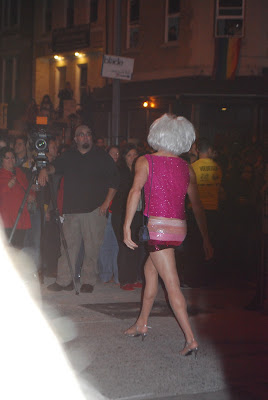 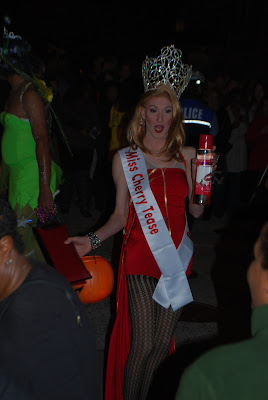 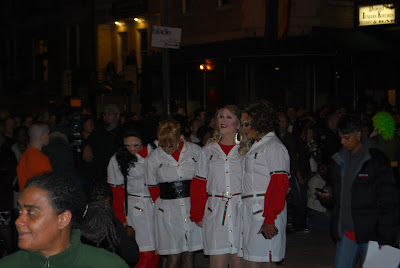 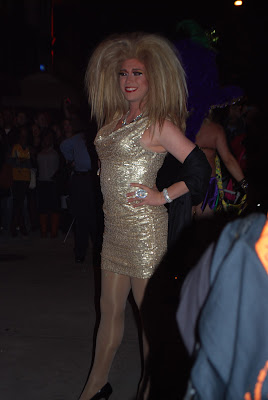 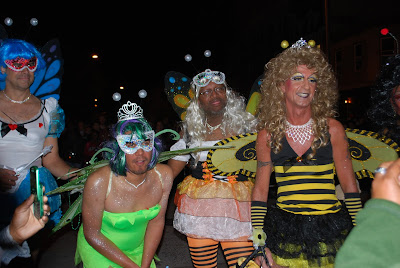 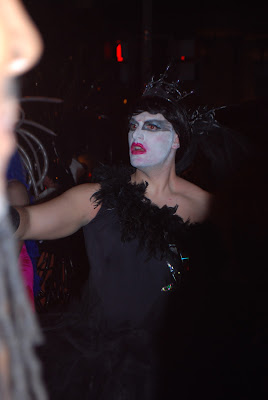 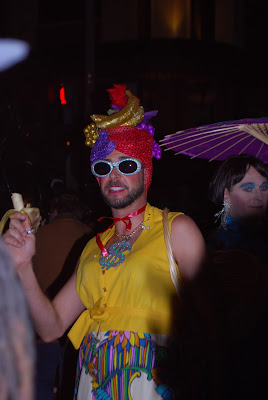 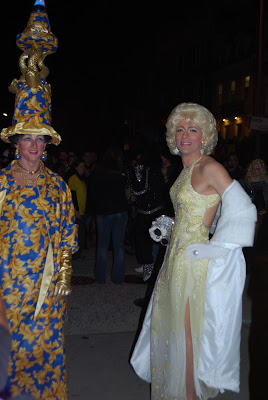 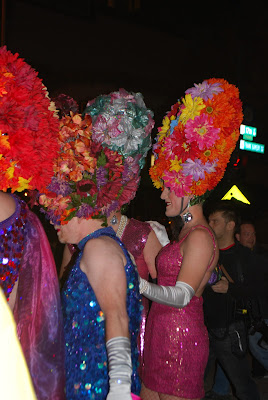 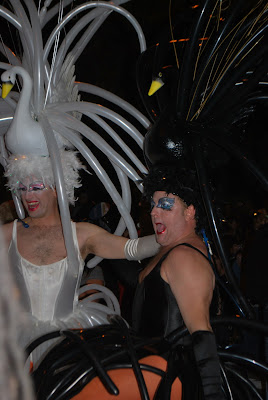 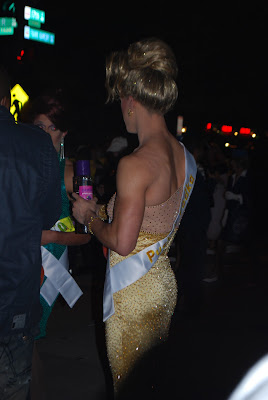 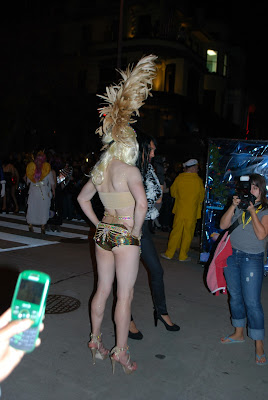 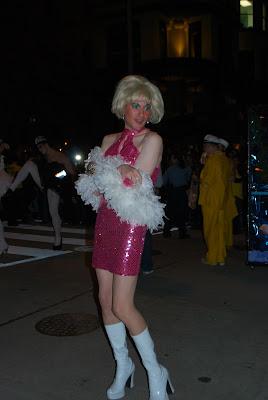 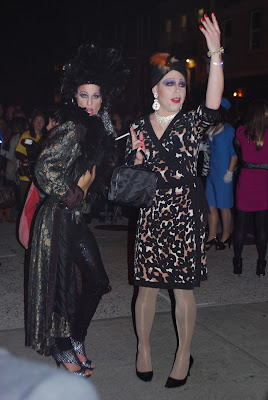 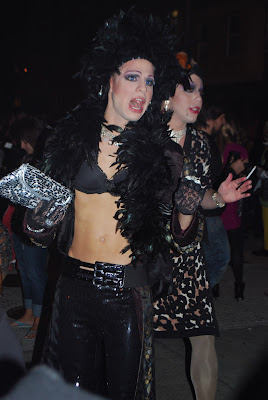 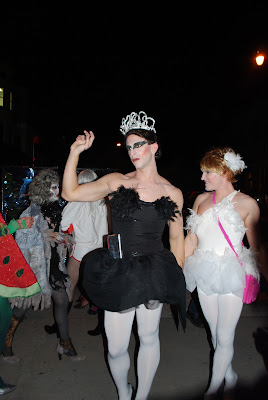