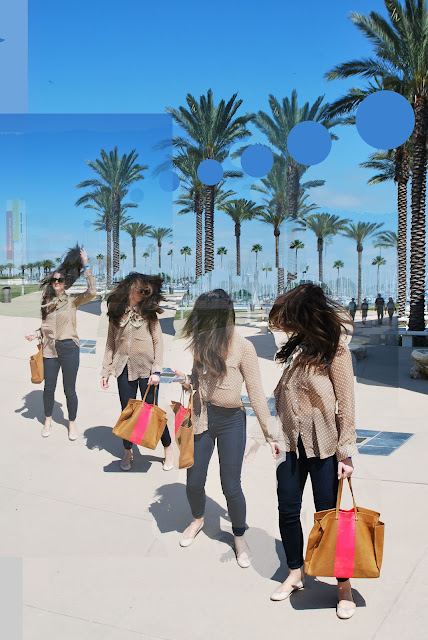 Salvador Dali was arguably one of the most significant and influential artists of the 20th century. You might recognize his name, his famous mustache, and many of his works in association with the Surrealist art movement. In the most general sense, Surrealism explores the subconscious and dream world of the human mind. Its members sought to produce works of literature and art that were created from stream of consciousness, unobstructed by reason, social morale, or restraint. It first developed in the 1920s as a political, social, and psychological movement spearheaded by writer and poet Andre Breton and included poets, writers, and artists like Guillaume Apollinaire, Rene Margaritte, Man Ray, Joan Miro, and Giorgio de Chirico. It was influenced by the psychological theories of Sigmund Freud. I would also argue that the artists’ experiences in WWI and later WWII as well as the fascist movement in the 1930s were also highly influential, at least in the subject matter.

Dali’s ability to capture the human condition in his work is uncanny, sometimes humorous, and a lot of the time just plain gruesome. When you look at one of his paintings you first notice the strange, layered compositions. The best example of this is GalaContemplating the Mediterranean Sea which at Twenty Meters Becomes the Portraitof Abraham Lincoln -- Homage to Rothko (Second Version) (1976), which up close depicts a female nude (his wife) overlooking the sea. From far away, the painting is a pixelated image of Abraham Lincoln’s head.

In other works, bodies and objects are distorted, almost unrecognizable, as if they were cut up, melted, and stitched together. It can be difficult to look at. For example, you might be intrigued by a shapely woman, but then notice she's missing limbs or being devoured by ants. Perhaps you see a tasty bowl of fruit, but as you stare, gnarly body parts are mixed in with juicy watermelon slices. The imagery in his artwork is as symbolic as it is layered. He uses themes of ants, crutches, clocks, vast empty landscapes, includes classical art work like the Venus de Milo, and refers to historical figures like Jesus Christ or Voltaire, throughout his body of work.

I often have a hard time relating to these paintings. While I appreciate them for their technical skill and innovation, I am usually attracted to pretty things and Dali is decidedly not concerned with pleasing aesthetics but rather rooting out the images of his dreams. Also, I do not have a nagging paranoia, nor do I practice any recreational drug use.

However, when I recently saw a particular painting at the Salvador Dali Museum in St. Petersburg, Florida, I started to see what Mr. Dali was getting at. (Unfortunately, I was completely absorbed in the moment and forgot to write down the title! It looked similar Girl with Curls, 1926.) In the foreground of the painting, a woman sits on the ledge of a cliff or mountain. Her back is to the viewer as she looks out over the vista but instead of sweeping mountain views or river valleys of quiet towns and rushing streams, a vast emptiness that fades into what looks like a landscape in the far distance at the top of the canvas. Positioned almost in the center of the picture is a tiny shanty house with a few figures.

It's as if we, the viewers, are looking out over the vista through this woman's mind's eye. We are the woman having an out of body experience, watching ourselves in the moment. While we are staring into the vast landscape, thoughts of past experiences come to mind. Emotions of loneliness, sadness, and abandonment are evoked as we look at the woman’s body language and view in front of her. Is she making peace with her past grief? Is she looking at her childhood home? Is she desperate to return to another place and time? Our thoughts (the house and figures) overlap with reality (the landscape scene) and in a moment we are trapped between them, visualizing it all together in our mind.

It made me think about Dali’s other works. Perhaps portraying physical distortions is the only way to reflect the inner turmoil, grief, and despair that many people are constantly experiencing. Maybe the visual games of double imagery and symbolism imitate the real life layered meaning in our words, gestures, and experiences with others and ourselves. I like that art is not just pretty pictures but that it can encourage the artist and the viewer to let go of their subconscious anxieties and sometimes that isn’t easy to look at.