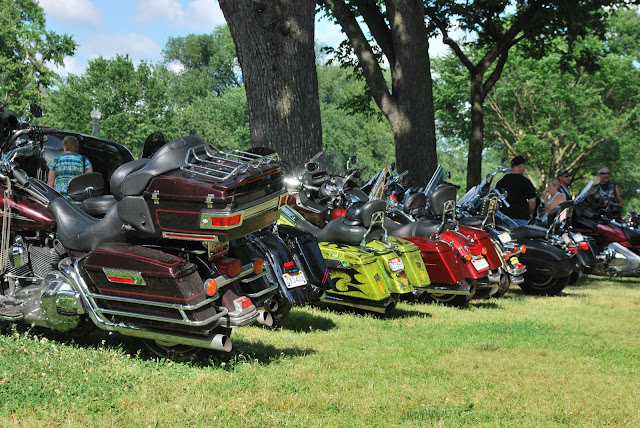 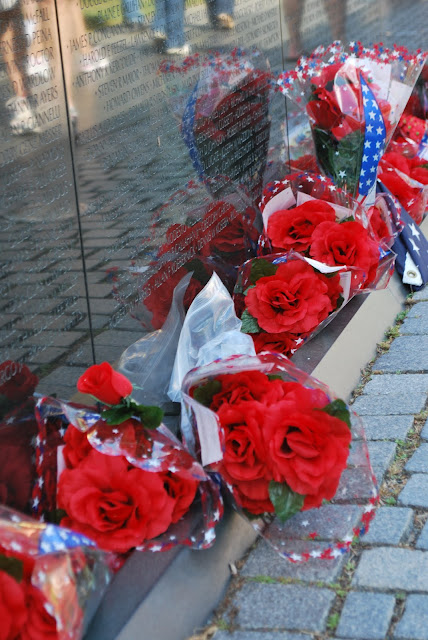 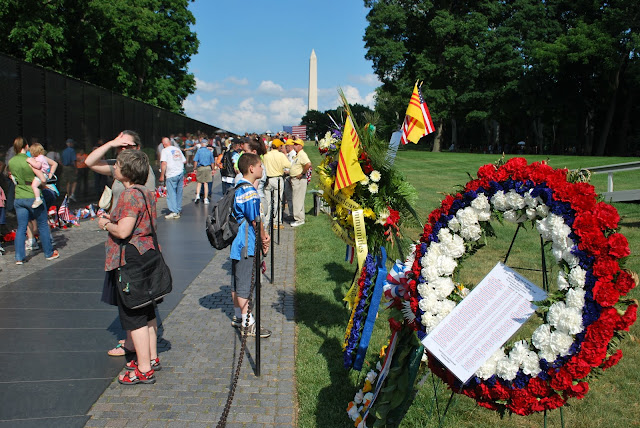 Friday night we decided to BBQ some burgers in honor of arguably the most popular barbequing weekend of the year. We took our deliciously seasoned patties, creamy avacado, juicy tomatoes, and sweet onions to the grilling area of our apartment complex. There are about 10 grills there and all were going full blast. Families, friends, and strangers were gathered around to cook their wide selection of meats. No two people were cooking the same thing! There were hot dogs, ribs, marinated chicken breasts, chicken wings, smoked pork (which I almost stole, almost), hamburgers, and veggies. The smells coming off the grills were intoxicating.

Here's one of my favorite burger recipies:

First season the meat with the olive oil, salt, and pepper. Let it rest while you cut up the avacado, onions, and tomatoes. Grill the hamburgers and onions. When they are halfway done throw the english muffins on to toast. Once cooked to your preferred doneness assemble the sandwich, adding more salt and pepper and a bit of mayo. Enjoy! 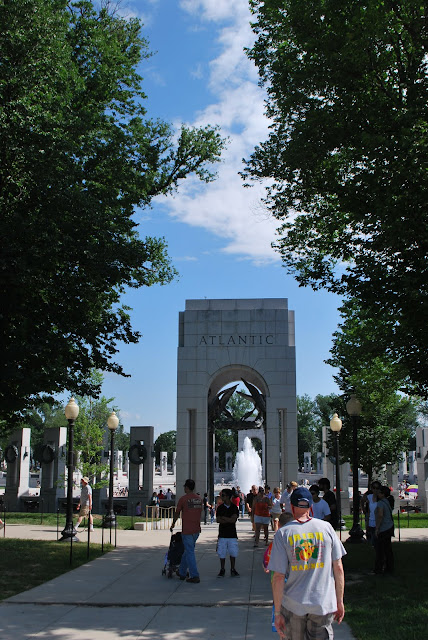 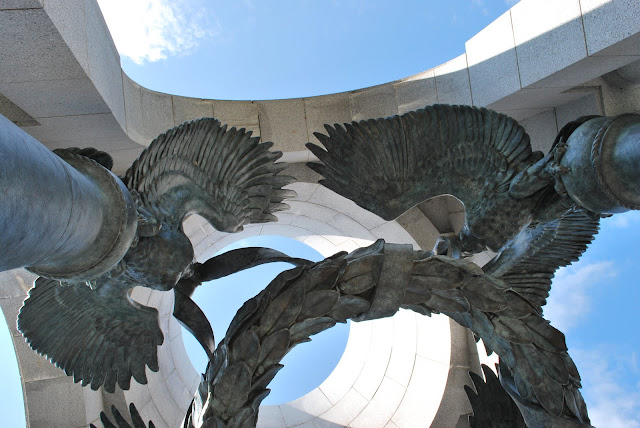 Saturday we went memorial hopping to honor those who faught for us. We were not the only ones, the crouds of tourists were thick. Rolling Thunder was also in full swing. Veterans and active duty soliders have such a special place in my heart so it was touching to see so many paying their respects.

Sunday we had my favorite meal of the week: brunch. Monday we also had brunch, why not?

How was your weekend? Any stories to tell?