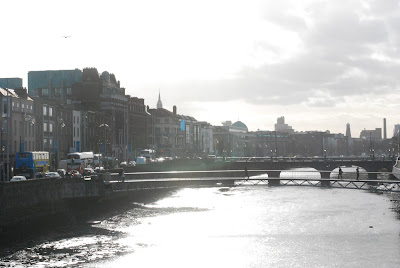 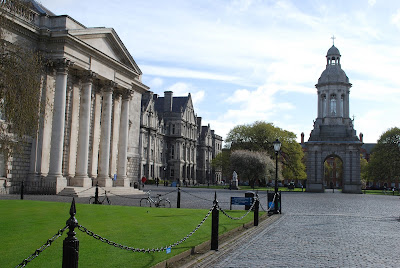 I’m sitting at a tiny table inside of Bewley’s Oriental Café on Grafton Street. I’m sipping a cappuccino and trying not to inhale my flaky, buttery croissant. It’s early in the morning, Gman and I flew in with the sunrise. We barely talk as we watch the commuters quickly walk to work and browse the morning newspaper. The crowd changes from heavy boots and jackets to dress shoes and suits as the morning ages. A flower seller meticulously sets up shop across the street from us.


On our way to the café we snuck into an open church to check out the architecture and décor, as we often do. The priest was there going through his morning routine. He struck up conversation with us and could not have been more friendly and hospitable. It seemed like not only this church was his to offer but Dublin and the whole of Ireland. He told us of his time in the U.S. and about his programming ambitions as we walked back to the door and out onto the street. He gave us a list of his favorite pubs and restaurants and we bid farewell.


This was typical of our interaction with the Irish people. Coming from the cold rat race of Manhattan, their warm hospitality was refreshing and made us feel as if Dublin was our home too. 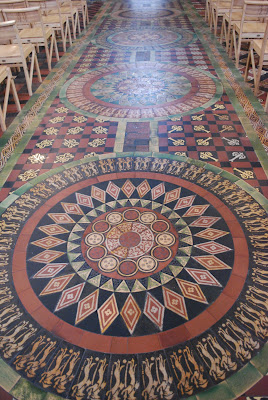 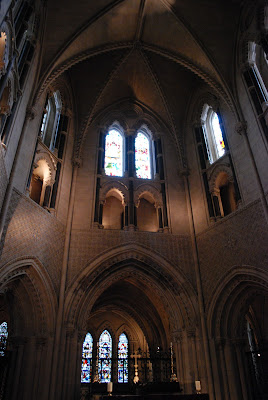 We only had four days to explore so after I tried to lick every last crumb from my plate, it was time to move on to the next part of our day – visiting the Book of Kells and the Library of Trinity College. My experience with libraries growing up was our community library in Clearwater, Florida. The building was built in the 1980’s or 90’s with the main goal of getting the most square footage possible and seemingly no thought went into the interior design or details. The space was very institutional, including florescent lights, metal shelves, and thin, grey carpet. So you can imagine how overwhelming it was to walk through the Long Room. It was founded in the 16th century and the current design developed throughout the 18th and 19th centuries. Dark wood paneling line the walls of both stories, and as I walked through the long aisle I passed creamy white marble busts of great writers, thinkers, and donors. Antique books and new books filled every nook and cranny. I would much rather spend time in that sort of space!

We roamed the streets until late afternoon then took a power nap before heading out to dinner. We ducked into a pub, found a cozy corner, and endlessly talked about culture, politics, and art until our stomachs were full and our beers empty. 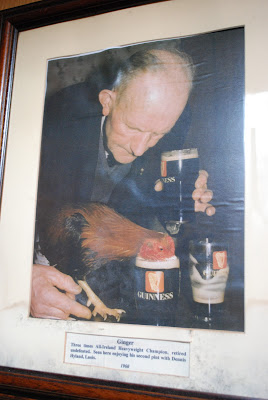 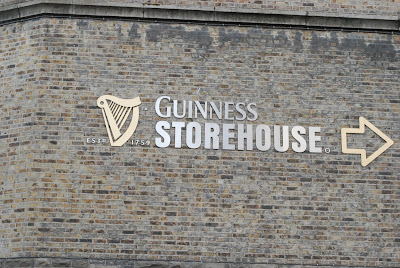 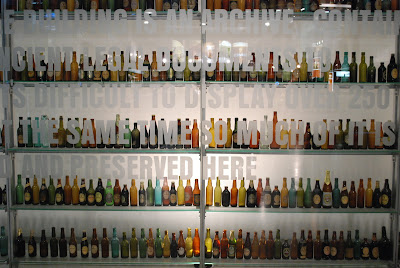 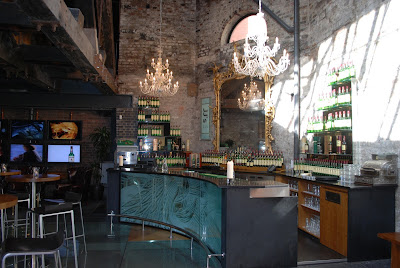 The next day was officially our drinking tour of Dublin. We started off at the Jameson factory for a tour and tasting. As with most tours, it was a bit cheesy but we did learn a lot about how whiskey is made and the differences between Irish whiskey, Scotch, and American Bourbon. I got to be one of the tasters and you can imagine how jealous Gman was. Who knew whiskey was as nuanced as wine?
We had to have lunch at the oldest pub in Dublin, the BrazenHead. This sealed our affections for Guinness stew as well as established our trip mascot, Ginger the champion drinking chicken. I must say, this restaurant isn’t particularly spectacular but as an American I am impressed by old things so it was neat to eat there.
The afternoon was spent at the Guinness Storehouse. The tour again was not thrilling but definitely educational and the views of the city from the drinking room at the top of the building were worth the trip up.
As I mentioned, we love checking out church architecture and design. It reveals a cultures’ priorities and aesthetics. We visited ChristChurch and St. Patrick’s Cathedral. I loved the decorative tiles and colorful details of both. In Christ Church we stumbled upon a girls’ choir concert which enlivened the space and made it feel relevant and special.
We were surprised at the variety of delicious food in Dublin. We ate at a French restaurant, Chez Max, and a Chinese one, Noble House, that met our high expectations of those types of food. Try the muscles at Chez Max. 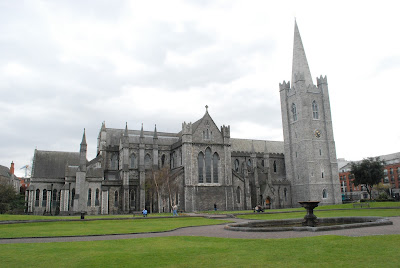 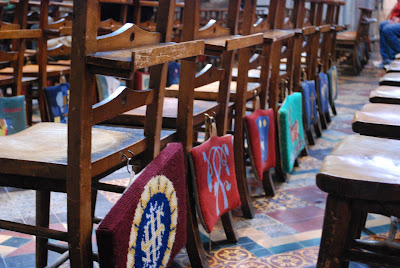 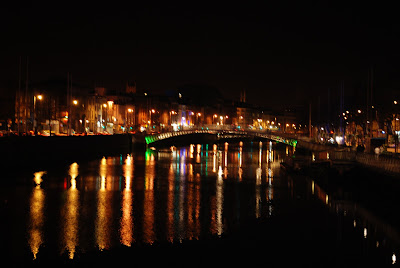 … It’s now late into the night and I’m dancing with an Irish girl on our own makeshift dance floor. I can’t stop laughing and the room spins as I move around. It must have been our second or third bar in the touristy area, Temple Bar. The locals mixed with visitors from all parts of the globe. No matter what brought them to Dublin, business, hen parties (bachelorette parties on that side of the pond), or like two women we met, just to get away from their busy lives in the Netherlands as teachers and mothers. We danced and listened to music until we remembered that we were boarding a tour bus at 9:00 in the morning. On our way home, in a moment of desperation, Gman convinced me we needed to eat something greasy and so we stopped into McDonald’s. And his little plan worked, I was miraculously not hungover for our trip out to Glendalough, which I will share with you next.
Posted by Jamie at 10:30 AM