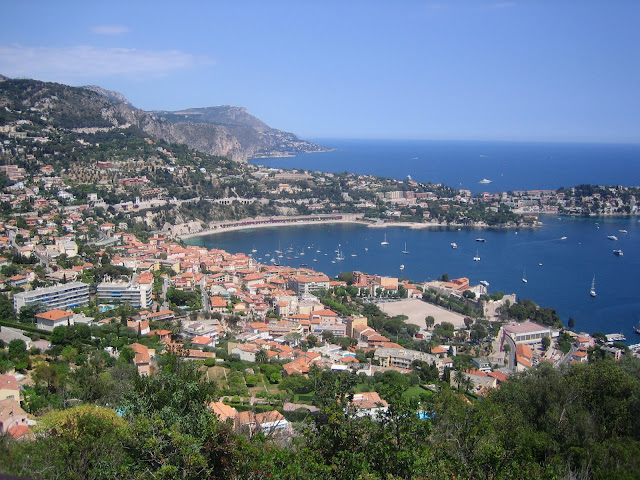 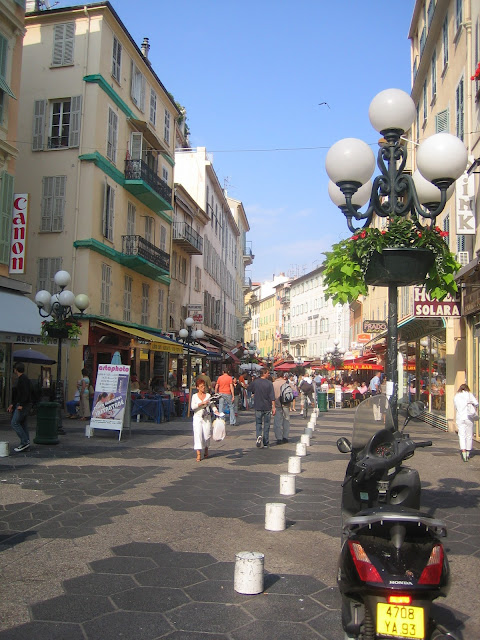 It was my first time leaving the United States. I was going on a road trip through the Cotê d’Azur and Provence regions of France, then taking the train to Nancy and finally Paris, where I would be studying abroad. I would be accompanied by my mother. And we would land in Nice, France on a cool summer morning. 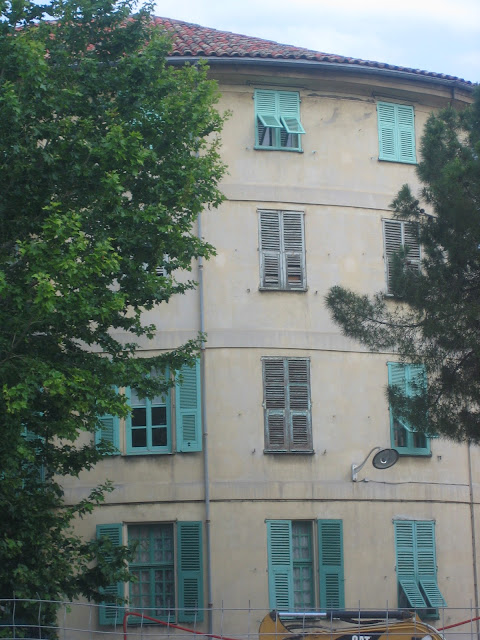 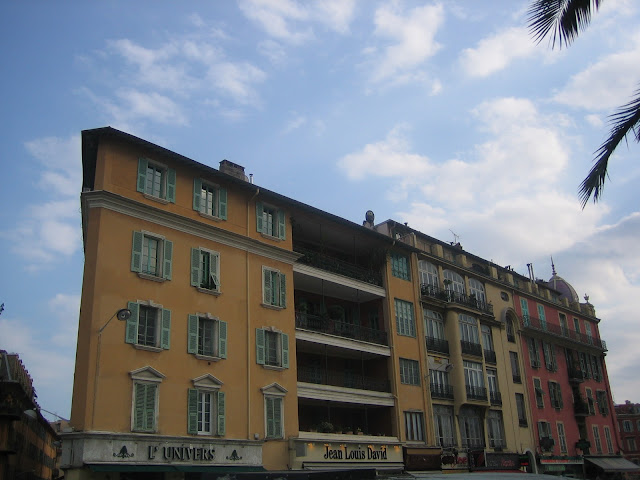 As soon as we landed, chaos ensued. We hurriedly followed the crowd to our luggage carrousel and dragged our bags off the moving belt. I could feel my mother’s anxiety heighten as we searched in vain for the rental car stand. All of my life she was such a strong leader, always knowing the direction to take, but in this moment she was ill and she didn't know what to do. I remember time slowing at the same time it quickened. I barely understood the chatter around me; the signs were all in French. But somehow I knew where I was and how to get to where I wanted to be. Instincts took over and I headed to the exit. She followed me. As we arrived at the rental car stand, the English speaking employee was on a break. I had to get the car, pay, and get directions to the hotel all in my shaky French. And I did. I’m sure he could tell I was nervous, but I was able to communicate.

It was such a tiny moment in my life, full of so many others more significant. But this moment was a turning point for me. I was challenged. I became calmer as the situation grew more stressful. I took the lead in finding a solution, and I took action. I made decisions, communicated, and triumphed. All while having a loose grasp of my foreign surroundings. I thought, if I can do this, I can do anything. Any nerves I had about being in a foreign country were quelled.

Once in the car, my mom took over again, as she is a skilled driver of stick shift (I am still but an amateur). Things were different between us. I could feel that she was proud of me. She wouldn’t have to babysit her tiny daughter on this trip – we could be friends, peers. 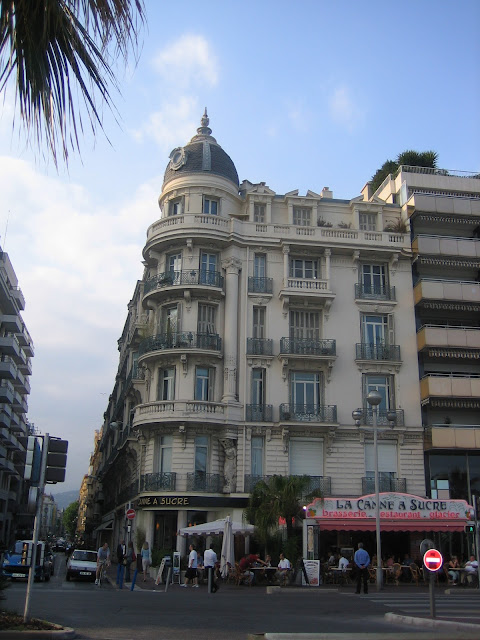 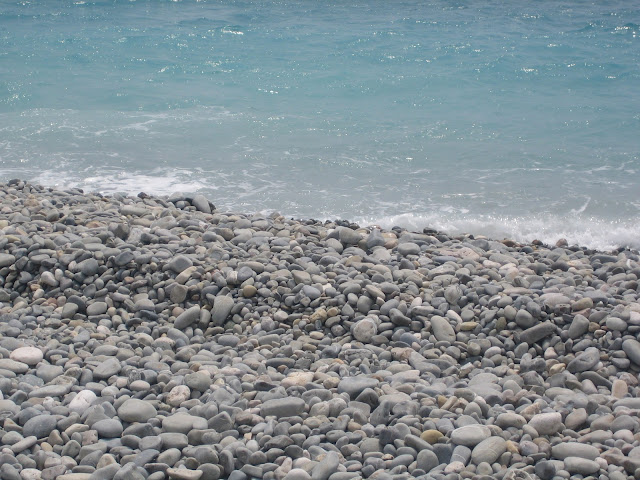 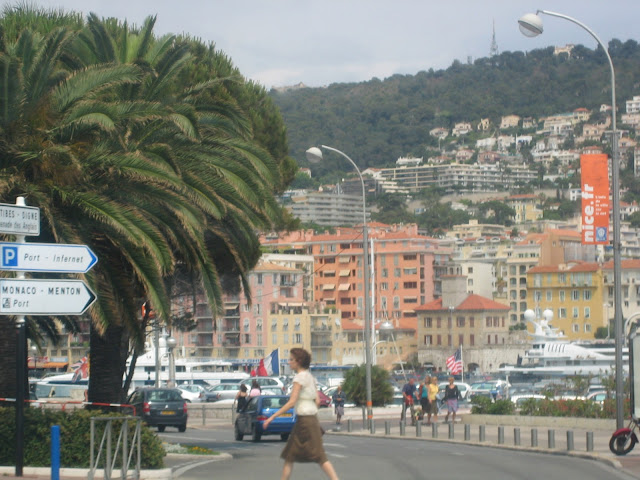 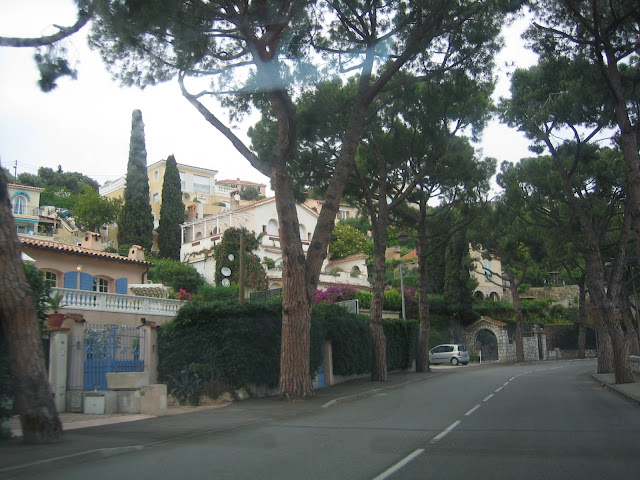 Nice was stunning. I felt like I was on the set of Alfred Hitchcock’s To Catch a Thief as we walked through the streets. It felt luxurious and timeless. Nice is one of the oldest cities in the world and has been a vacation getaway for centuries because of its perfect Mediterranean climate. There were a lot more people than I expected, between the local population and tourists the number was near a million. Buildings were a mix of styles, some Italian, some French, and painted coral, with shades of blue and green for trim, they were bright but white washed from the sun. The streets smelled like salt water, fresh coffee, and wafts of that familiar smell of someone’s dinner escaping through the windows and fireplace. Old women hung out of third floor windows, watching passersbys and tending to their window gardens, while old men stood in groups in the streets, smoking cigars and talking. Tourists searched for an English speaking restaurant downtown.

Our activities included a visit to the Museum of Modern andContemporary Art, where we learned about the Nice School of Art in the 1960’s, represented Yves Klein, and the troves of artists, like Matisse and Marc Chagall, who have been attracted to Nice’s soft light over the years. Most of our meals were enjoyed in the sidewalk cafes. Meals lingered here; even lunch was served in courses, finishing with an espresso. I’d always wanted to eat a meal like that.

I was determined to speak French, even though a lot of people spoke English and I was timid. Each person I spoke to was so kind about helping me. My pronunciation and understanding grew with each meal or shopping trip.

A must in Nice is to walk along the Promenade d’Anglais which spans the length of the waterfront. Their beach was much different than ours in Florida. It didn’t have powdery white sand but instead grey rocks. I found it strangely alluring, although it was definitely not as comfortable for tanning. 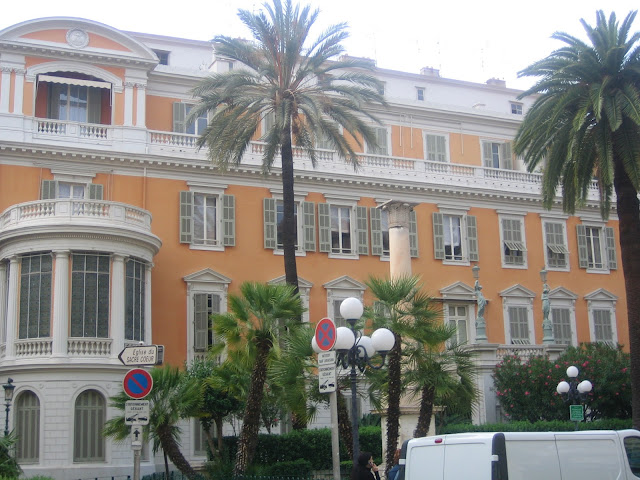 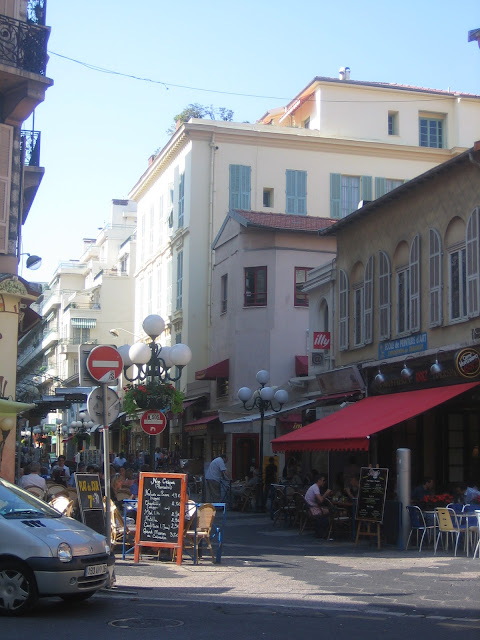 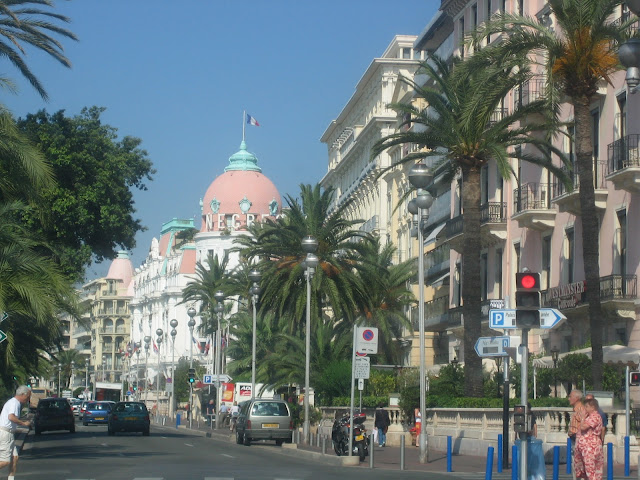 I also experienced one of the worst tours I’ve ever been on. It was pre-arranged through a travel agent and neither our driver nor guide spoke English. We had to hop into the backseat of a shady van to drive from scenic place to scenic place. The guide had a script that she read from but could not answer questions. Between her accent and reading the script like a robot, not taking breathes or pausing between sentences, to this day I’m not sure what I was looking at or why.

One of our destinations on the tour included a candy making factory. We didn’t see people making candy, but apparently it was made there and it was famous and American tourists like those types of things, so we went. The gift shop had hoards of middle aged women in white sneakers attempting to secretly pull their money out of their passport fanny pack, which was underneath their clothes, to buy candy in bulk. The sales women were aggressive too. The whole scene reminded me of the floor of the New York Stock Exchange. I couldn’t wait to get out of there. My mom and I still laugh about it to this day.

My confidence grew throughout our trip. I had never felt so liberated. I loved learning new habits for eating breakfast (coffee and a bit of baguette) or having long lunches or speaking a new language. I liked to watch people and see how they dressed differently or acted the same. Sure, it was frustrating at times when I couldn’t communicate or when we just needed toothpaste and couldn’t find a drug store (Oh, it’s around the other corner…) but the sense of accomplishment and the excitement of seeing such an amazing place were addictive. It was then that my desires changed from “sure, I like to travel” to “I must find a way to do this the rest of my life.”
Posted by Jamie at 8:46 AM