Tips to Travel by: Going Solo 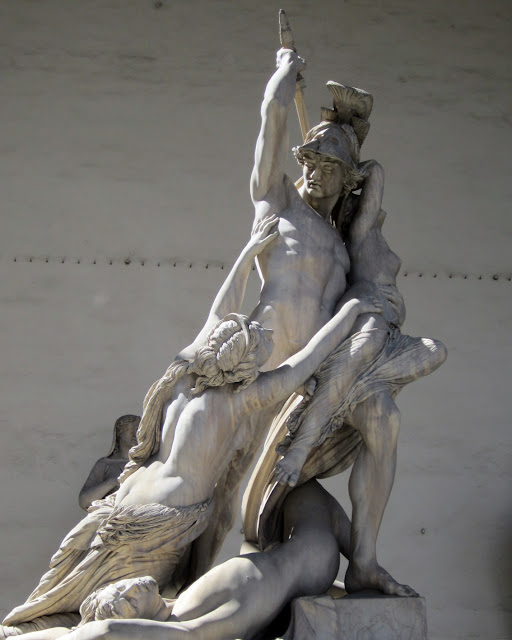 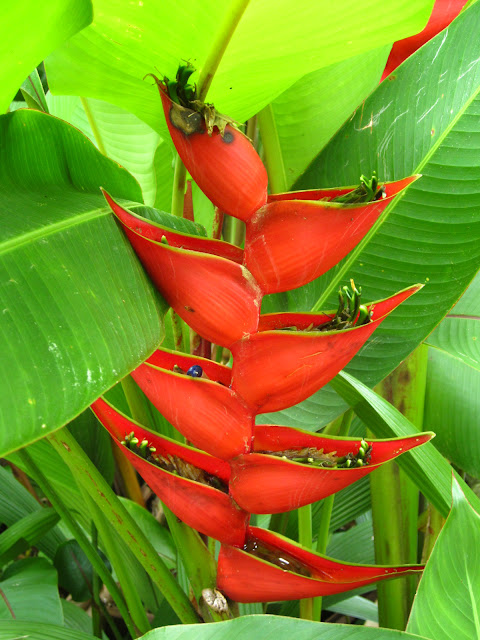 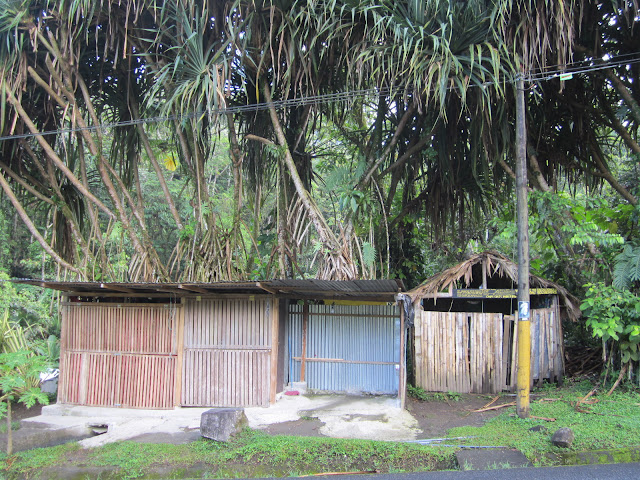 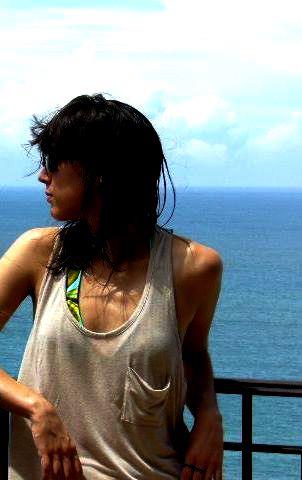 When my cousin came to visit me in NYC, it was her first time on a plane by herself. When she finally arrived at my apartment after navigating the airport, subway system, and the streets she was so proud of what she accomplished.


The first time I traveled alone was scary. I didn’t know if I would be able to navigate the airport terminal, find my bag, and get to my destination without a companion. It’s not that I wasn’t sure I was capable, just that in the past it was always easy to travel with a group and it felt safer. If I forgot something someone else had an extra, people took turns deciding what to do each day, where to eat, or when to meet up. Like my cousin, I also felt safer with a male companion by my side to watch out for me.


Not only that but traveling for work is easier alone than for vacation. When you are going somewhere on business, usually your hotel, car, and food is prearranged by your company and companions are built into meetings and networking dinners. It can be overwhelming to consider a trip planned by you for you, all by your lonesome.


But now I find traveling alone to be liberating. You get to do what you want, when you want. You are on your own schedule. You get to decide what your priorities are, if you want to sleep in or work out or take an extra hour at lunch.You can lay on the beach for 5 hours reading a book and no one interrupts you or whines about being bored.


My girlfriend Rachel, a fellow High Heeled Traveler, doesn’t let being single stand in her way of seeing the world. In 2011 she went to Dublin, New York City, Boston, Italy, Costa Rica, San Francisco, New Orleans, and Georgia (USA) twice. Some of those trips she planned with family and friends.


I know many of my dear readers are fab single ladies. So I asked Rachel for her tips on traveling solo. 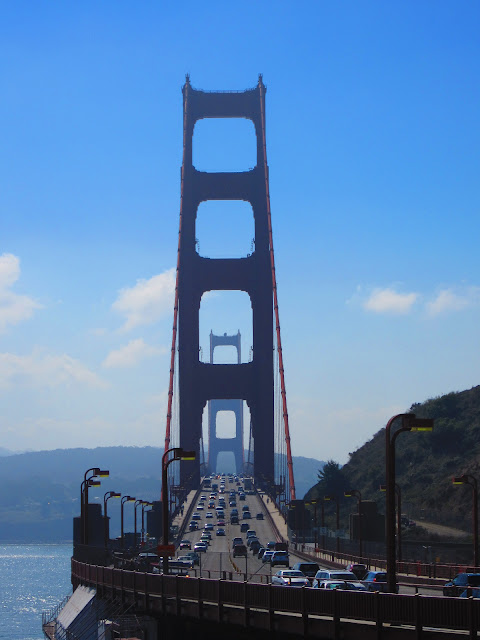 How do you decide on a destination?
It’s not easy to choose and doesn’t help that I want to go everywhere in the universe! Usually I don’t have to worry about making the decision since I typically meet friends at the destination. They are much better at making plans and the conversation goes something like this:


Friend: We should go to


If I had to choose I’d make a list of a few places I want to go most and check flights. I would see when the off season is, there will be fewer tourists and less expensive tickets.


Do you have any tips for staying safe, especially overseas?
The first time I wasn’t meeting anyone, I was a wreck. No one meeting me at the airport, to blindly follow to the bus/train stop, and to lead me to where I was staying, it was intimidating. My apprehension was due to the “what ifs” I kept asking myself (that and I watched Taken a week before I left – I would not suggest doing this). Once I landed and bought a bus ticket I immediately felt more relaxed and was able to feel more of the excitement which had been overshadowed by anxiety. I think that feeling of being unsafe/vulnerable is not as scary as your imagination leads you to believe.

I would say be aware of your surroundings. And have a few phrases memorized or written down, at least to ask someone if they speak English. Oh yeah! I also liked having a map and an idea of how to get where I was staying. Even if it doesn’t go exactly as planned at least you have a vague idea of which direction you should be facing.


I know you consider yourself on the shy side, how do you meet other people while away?
It is rare that I will strike up a conversation but I’m not against talking to someone if they approach me. For instance, helping someone fold a map which leads to being told I’d make a good wife, taking vodka shots with the bartenders, drawing pictures on coasters, receiving free souvenir shot glasses, and ending up at a secret club for a bit of dancing (true story). Meeting people is usually pretty random I’m not sure I do anything specific; I just try to be/look friendly and see what happens.


Where do you recommend staying, for instance, in a hotel or hostel?
Hostels are typically less expensive and since I have learned to pack light this works well for me. I think you’re more likely to meet people at a hostel which is nice if you’re alone. I haven’t stayed in hostels much lately because my travel mates book hotels.


What is your favorite thing about traveling by yourself?
That I've learned traveling alone is not as scary or overwhelming as I thought in the past, it's actually super awesome. Also, I have to plan activities on my own, like renting a bike to ride around medieval walls (and almost crashing of course).


What is your favorite item to travel with?
I seem to take this one Target jacket everywhere and lately a tiny notebook. I have a terrible memory and as soon as I’m home I realize I can't remember many of the details from my trip. I don’t write a lot, just places visited, things eaten, and silly quotes. You can also get people you meet to write in it!


Other travel essentials include my Elizabeth Arden lipstick and my Tom's shoes.

**All photos in this post courtesy of Rachel.
Posted by Jamie at 9:17 AM